Sambora gets personal in new album

Sambora gets personal in new album 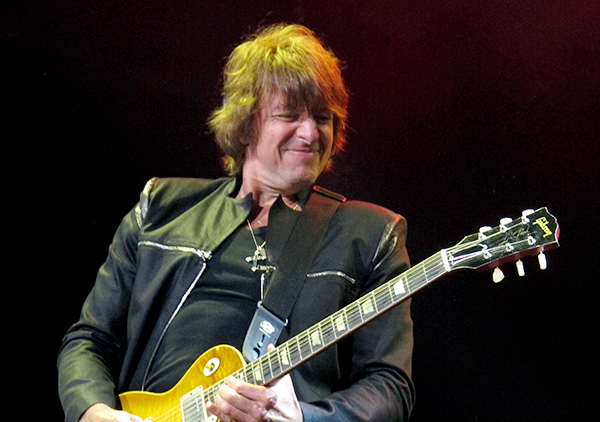 NEW YORK - On his new solo record, Richie Sambora has a lot to say about his past. But after two vigorous months of promoting it, the Bon Jovi guitarist found himself on doctor-ordered vocal rest.

The 53-year-old rocker canceled shows in the northeast due to laryngitis, but he’s ready to return to the stage Tuesday at The Fonda Theater in Los Angeles in support of “Aftermath of the Lowdown.’’ He plans to donate all proceeds from ticket sales to the Red Cross to help with Sandy relief efforts.

Last month, he told The Associated Press that the experience is much different than promoting an album from his band, Bon Jovi.

And it all comes down to talking.

“I’m used to the first eight questions going to Jon, and now I have to be ready for all of them,’’ Sambora joked.

True to its title, “Aftermath of the Lowdown’’ covers a lot of personal ground for the rocker, including his much-publicized divorce from Heather Locklear, his ongoing battle with alcohol and substance abuse, and the virtues of being a parent.

“It’s the kind of stuff that a lot of people go through, so I decided to write about it,’’ Sambora said.

Sambora said one of the lowest moments in his life came when he was arrested in 2008 for DUI with his 10-year-old daughter Ava in the car. He calls that incident a turning point in his life

Since kicking his dependency on alcohol and prescription painkillers, Sambora admits everything in his life has fallen into place. He now enjoys a good relationship with his ex-wife Locklear as they work together to raise their daughter.

“She’s a teenager now and needs two parents,’’ Sambora said. “So we do a lot of things as a family.’’