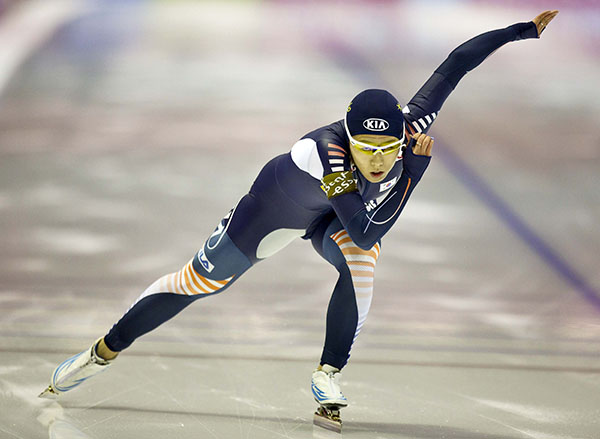 In men’s competition, Finland’s Pekka Koskela won the 500 in 34.96 seconds, beating Poland’s Artur Was and Korea’s Mo Tae-bum. Koskela was second in the 1,000 meter race to Denny Morrison of Canada who won ute and 9.43 seconds.