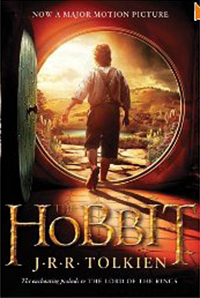 J.R.R. Tolkien’s classic prelude to “The Lord of the Rings” trilogy is now available in a movie tie-in edition paperback.

Bilbo Baggins is a hobbit who enjoys a comfortable, unambitious life, rarely traveling any farther than his pantry or cellar. But his contentment is disturbed when the wizard Gandalf and a company of dwarves arrive on his doorstep.

Written for children, “The Hobbit” has sold millions and become a modern classic. 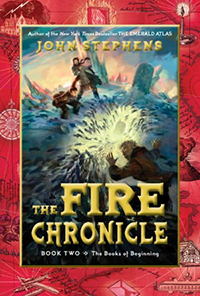 The Fire Chronicle (Books of Beginning)

After the tumultuous events of last winter, Kate, Michael and Emma long to continue the hunt for their missing parents. But they are in great danger, and so the wizard Stanislaus Pym hides the children at the Edgar Allan Poe Home for Hopeless and Incorrigible Orphans. There, he says, they will be safe. How wrong he is.

A frantic chase sends Kate a hundred years into the past. Meanwhile, Michael and Emma set off to find the second of the Books of Beginning. 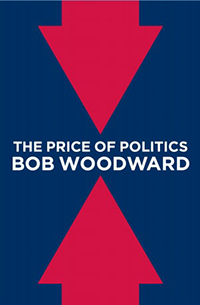 The Price of Politics

This book is an inside look at how President Obama and the highest profile Republican and Democratic leaders in Congress attempted to restore the American economy and improve the federal government’s fiscal condition from Obama’s inauguration in early 2009 and through the summer of 2012.

Woodward pierces the secretive world of Washington policy making once again, with a story crafted from meeting notes, documents, working papers and interviews with key players, including Obama and House Speaker John Boehner. 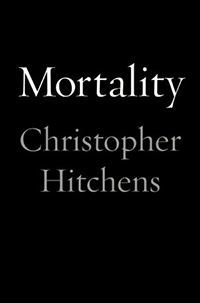 On June 8, 2010, while on a book tour for his best-selling memoir, “Hitch-22,” Hitchens was stricken with excruciating pain in his chest and thorax.

As he would later write in the first of a series of award-winning columns for Vanity Fair, he suddenly found himself being deported “from the country of the well across the stark frontier that marks off the land of malady.”

Over the next 18 months, until his death in Houston on Dec. 15, 2011, he wrote constantly and brilliantly on politics and culture.

Throughout the course of his esophageal cancer, Hitchens refused the solace of religion, preferring to confront death with both eyes open. He poignantly describes the torments of illness, discusses its taboos, and explores how disease transforms experience and changes our relationship with the world around us.