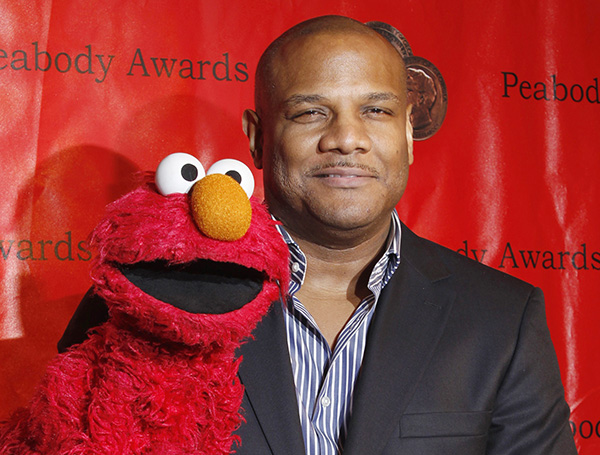 Elmo puppeteer Kevin Clash resigned from “Sesame Street’’ on Tuesday amid allegations he sexually abused underage boys, bringing an end to a 28-year career in which he turned the furry red monster into one of the most beloved- and lucrative - characters on TV and in toy stores.

“Personal matters have diverted attention away from the important work ‘Sesame Street’ is doing and I cannot allow it to go on any longer,’’ the 52-year-old performer said in a statement. “I am deeply sorry to be leaving and am looking forward to resolving these personal matters privately.’’

His departure came as a 24-year-old college student, Cecil Singleton, sued Clash for more than $5 million Tuesday, accusing the actor of engaging in sexual behavior with him when he was 15. Singleton charged that Clash made a habit of trolling gay chat lines for underage boys and meeting them for sex.

It was the second allegation in just over a week. On Nov. 12, a man in his 20s said he had sex with Clash at age 16. A day later, though, the young man recanted, saying their relationship was adult and consensual.

Clash was a young puppeteer at “Sesame Street’’ in the mid-1980s when he was assigned a little-used puppet now known as Elmo and turned him into a star, creating his high-pitched voice and child-like personality. Clash also served as the show’s senior Muppet coordinator and Muppet captain, winning 23 daytime Emmy awards and one prime-time Emmy.

In a statement, Sesame Workshop said “the controversy surrounding Kevin’s personal life has become a distraction that none of us wants,’’ and that Clash had concluded “he can no longer be effective in his job.’’

“This is a sad day for Sesame Street,’’ the company said.

Clash did not address the new allegations. He said previously that he had an adult and consensual relationship with the first accuser. The divorced father of a grown daughter, he acknowledged that he is gay.