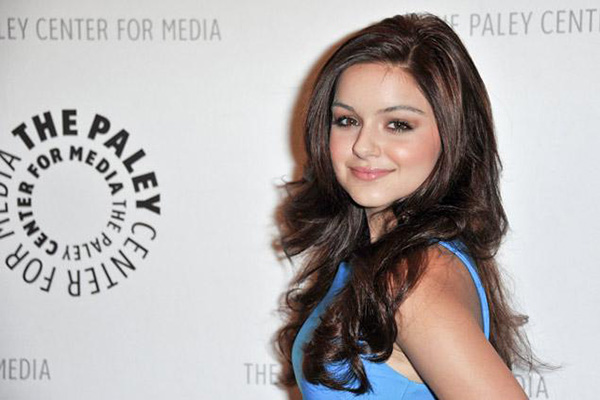 A judge determined Tuesday that teen actress Ariel Winter’s mother should not regain custody of the “Modern Family” star and the 14-year-old should remain in her sister’s care for the next several weeks.

Superior Court Judge Michael Levanas issued the ruling after considering a report by child protective investigators that was critical of Winter’s mother, Chrisoula Workman. The report found there was evidence of emotional abuse toward Winter, Levanas said, and the agency planned to step in and take its own action if Winter did not remain in a guardianship.

The ruling came more than six weeks after Workman was temporarily stripped of custody amid allegations she had been physically and emotionally abusive to Winter.

Levanas said the investigators’ report found that claims of physical abuse were inconclusive, but an attorney for Winter’s sister said they could be proven in a subsequent report.

The judge set a Dec. 12 trial date to determine whether Winter should be placed in a permanent guardianship.

Winter has been under the care of her sister, Shanelle Gray, since early October. Levanas said that if the case remains in his courtroom, he will make sure the family works toward reconciliation.

“I guarantee if it stays here, it will get better,’’ the judge said. He said the Department of Children and Family Services could still choose to file its own case, which would remove it from his jurisdiction.

The judge has denied requests by Gray’s attorney to seal the proceedings.