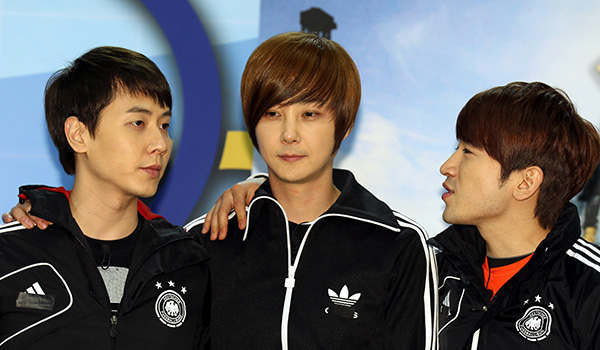 A woman who swindled money out of Shinhwa fans by promising them that she’d purchase cheap tickets for them and that they should treat the boy band to lunch packs has been found guilty.
Seoul Central District Court announced on Nov.21 that the woman surnamed Choi, in her 20s has been given an eight-month prison sentence for her misconduct.

“The crime was premeditated and she made no effort to reimburse the victims, thus she was given a severe punishment in line with her wrongdoing,” said the court.

Choi approached Shinhwa fans who had gathered for a fan meet in Myeong-dong, central Seoul, back in May and took a sum worth around 5.8 million won ($5,350).
By Carla Sunwoo [carlasunwoo@joongang.co.kr]