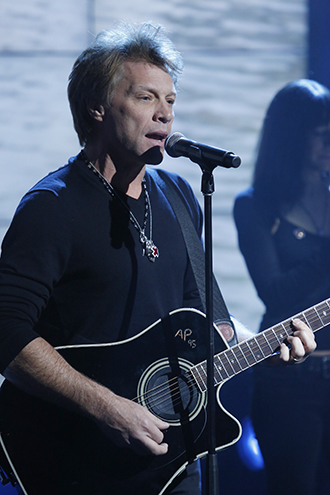 “It’s human. This tragedy was something that I had to face, too, so we’ll get through it,” Bon Jovi told Fox television’s Los Angeles affiliate on Tuesday. “People’s incredible warm wishes for my family and I have been really reassuring. So we’re good.”

Bongiovi, 19, was found unresponsive in a dorm room at Hamilton College in Clinton, New York, last week due to a suspected heroin overdose. She was arrested on drug possession charges in connection with the apparent overdose, but the charges were later dropped as New York law prohibits the prosecution of people who had overdosed and were in possession of small amounts of drugs.

She is the oldest of Bon Jovi’s four children with wife Dorothea Hurley.