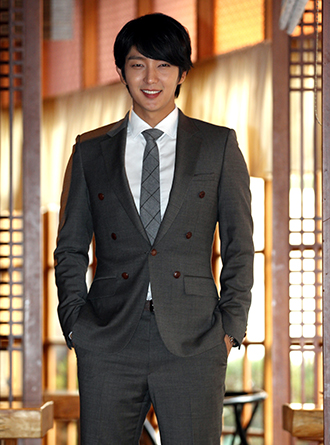 Lee Joon-gi is in Switzerland shooting for a photo book against the backdrop of the Alps in Zurich and Jungfrau.

According to his agency yesterday, Lee will spend about two weeks there.

“This is his first photo shoot abroad since being discharged from the Army in February,” said a spokesperson from IMX Entertainment.

The photo book will contain “the many faces of Lee as he approaches 30.”

Apparently, Lee wanted to thank his fans for their support while he was filming “Arang and the Magistrate” and decided on the photo book project.

The book is set to be available early next year. He will also release an EP to coincide with the book.

Lee has been slowly but steadily regaining his place after two years of mandatory military service.

In an interview with Ilgan Sports recently, he said his time away from the industry helped him appreciate the things he used to take for granted, and as a result, he became more passionate about his work.