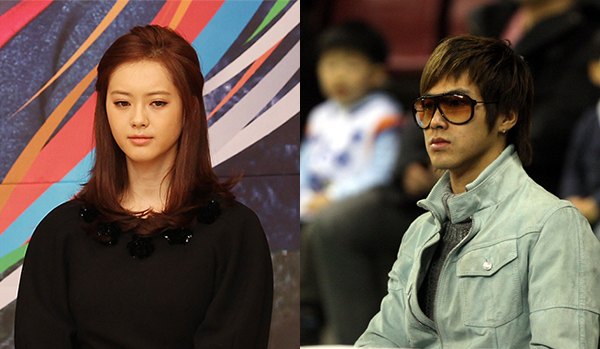 SM Entertainment denied that two of its performers, TVXQ’s Yunho and actress Go Ara were dating despite rumors suggesting otherwise.

“It’s false and we are dumbfounded,” said a spokesperson for the agency. The two worked together back in 2009 on the drama “Heading to the Ground,” and according to various media, became lovers a year ago.

Yunho is currently busy promoting “Catch Me” as well the upcoming single “Humanoid.”

On Nov. 23, he will take part in the SM Town Live Concert in Singapore.