Giving it a shot

Giving it a shot 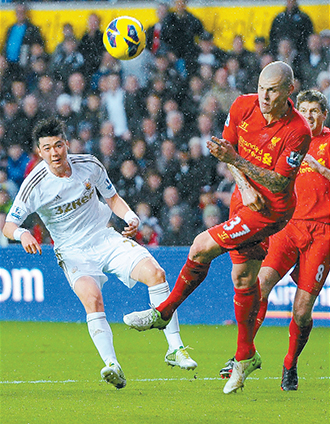