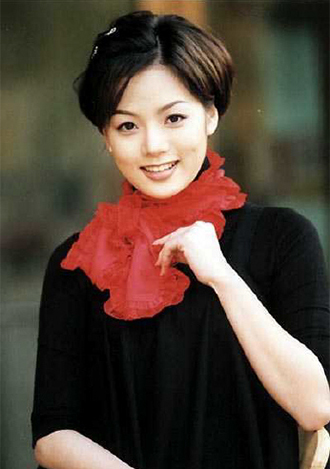 Chae Rim has secured the role of a protagonist in a Chinese drama to be aired next year on CCTV. The show, tentatively titled “The Lee Family,” will see Chae take on the role of a wise widower named Mrs. Lee who faces opposition in the form of a rival clan.

“It’s a bit nerve-wracking because it’s my first Chinese drama in such a long time,” said the Korean actress. Chae will leave for China in the coming days to shoot the show.