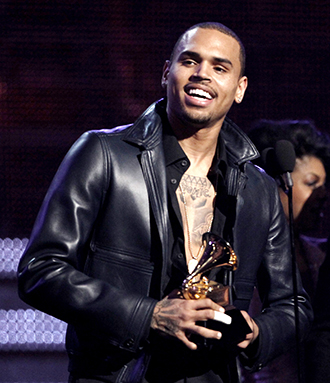 The fight started when 23-year-old Brown posted a picture of himself, saying he looked old. Johnson replied: “I know! Being a worthless piece of [expletive] can really age a person.’’

Brown fired back with a series of crude sexual jokes. Johnson posted a link to a news story about Brown’s 2009 assault on singer Rihanna.

Before deleting his account, Brown wrote: “Just ask Rihanna if she mad??????’’ The on-again-off-again couple has been seen together recently.