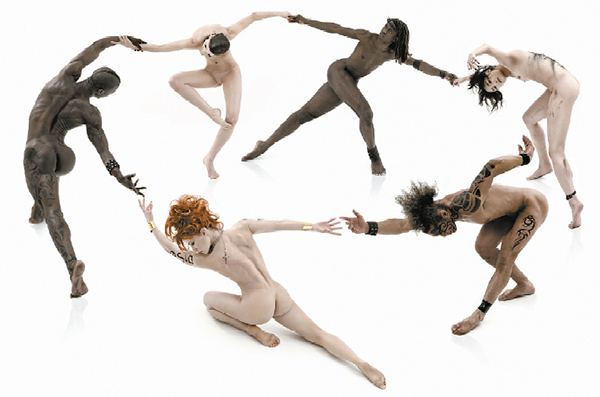 
The area around Dosandaero crossroads is strengthening its position as another art hub of Seoul’s Gangnam district with the recent relocation of the Opera Gallery.

The Seoul branch of the Paris-based gallery is holding an exhibition titled “Collection” to Dec. 23 to celebrate its move. The show presents about 100 works by such hot contemporary artists as Damien Hirst and modern masters as Pablo Picasso to lure collectors.

The gallery’s new space is across from Horim Art Center, one of Korea’s biggest private museums. Near Horim are well-known galleries such as Atelier Hermes and 313 Art Project.

Opera Gallery’s new location has a similar appearance to that of its former space, with full-height glazing and black ceilings.

Its former space was on the first floor of the Nature Poem building near Cheongdam crossroads, which continues to house several important galleries such as the Park Ryu Sook Gallery, Michael Schultz Seoul and Pyo Gallery South.

The area around the building has been the art center of Gangnam District with not only its own galleries, but the nearby Cheongdam branch of Arario Gallery, SongEun Art Space and Cais Gallery.

But now the area around Dosandaero street is beginning to challenge the traditional art hub in Psy’s neighborhood.

Meanwhile, exhibits of Opera Gallery’s ongoing show include a giant white orchid sculpture by Marc Quinn, one of the Young British Artists like Hirst, and a photograph by French artist Gerard Rancinan inspired by Henri Matisse’s “Dance.”