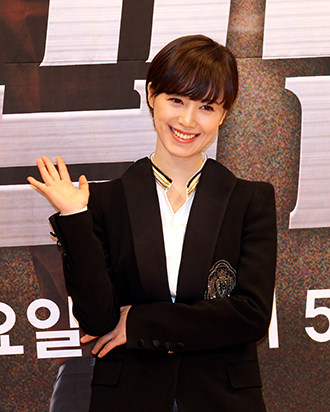 Shinhwa member Lee Min-woo will set off for China today to meet with fans across the Yellow Sea.

More than 1,000 followers are expected to turn up at the Wanping Theater in Shanghai for the “M Style” showcase.

Lee will perform all of his past hits as well as take part in games and a Q&A session.

“As it’s his first time holding a fan meet in Shanghai, he is very excited about the trip,” a spokesperson for Lee’s agency said yesterday.

After the Shanghai meet, the 32-year-old Hallyu star will move on to Taiwan before entertaining fans at his Christmas concert back home from Dec. 23 to 24 at Yonsei University’s Main Auditorium Hall.

The Korean concerts are set to consist of a diverse range of performances “to warm the fans during the cold season,” the agency said.

Lee said that he was looking forward to being reunited with his fans at home.