Nurse honored for work in Malawi and Kenya

Nurse honored for work in Malawi and Kenya 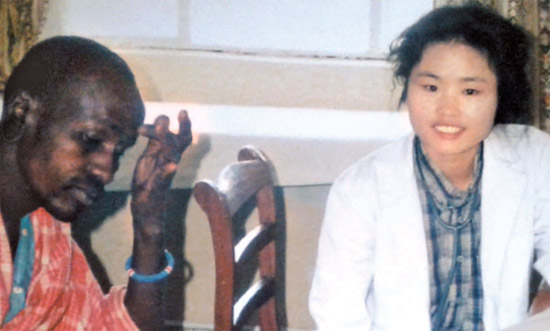 Many call Baek Young-shim “Malawi’s Nightingale,” after Florence Nightingale, the founder of modern nursing who was known for tending to wounded soldiers during the 1853 Crimean War.

On Tuesday, Baek was granted the Lee Tae-seok Award by the Ministry of Foreign Affairs and Trade.

The Lee Tae-seok Award was established in honor of the late Lee Tae-seok, a priest who passed away last January from colorectal cancer while doing volunteer work in Africa. 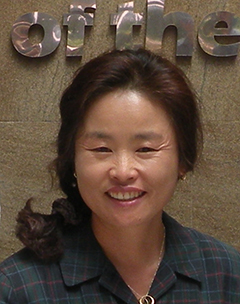 At the ceremony, Baek expressed, “It was tough. I wondered whether the lives of these people could change even after a 100 years. But still, I told myself that if I am able to help at least one person, it was worth it and that I had a good enough reason to live.”

Born on Jeju Island, Baek was working as a nurse at the Korea University Guro Hospital when, at the age of 28, she decided to leave the country for her first medical missionary work in Kenya.

“I wanted to treat patients who needed more help,” said Baek. From then on, she made her living in one of Africa’s poorest countries and spent her time caring for the Maasai people and building not-so solid houses with cow dung.

After four years, Baek moved to Chimuwala, Malawi where she saw a health environment more disastrous than any other area.

Baek recalled a vivid memory of having to refuse patients because the clinic was out of medicine.

“I felt so sorry to tell them that there weren’t any pills left. They were waiting since early morning.”

A little while later, Baek became the founder of the Daeyang Luke Hospital (DLH) in Lilongwe, the capital of Malawi, thanks to the donation given by CEO of Daeyang Shipping, Jung Yoo-geun, whom she had met in 2008.

Even when she was diagnosed with thyroid cancer in 2010, Baek kept working for DLH while traveling to Korea every six months for her cancer treatment.