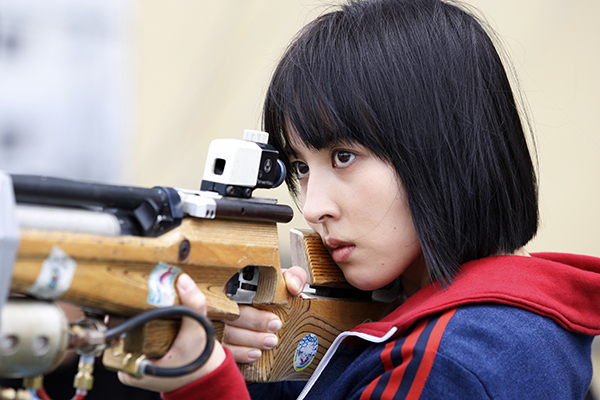 In just one day, “26 Years” starring Han Hye-jin drew a crowd of 113,923, placing the film at the top of the box office for last Thursday.

Although released just days ago, tickets were snapped up by eager viewers in advance for last weekend.

The film is about a group of athletes, gangsters, police and company executives that band together to punish a criminal who got away with a massacre 26 years earlier.

It is an adaptation of the Web toon by Kang Full who also wrote this year’s suspense thriller “My Neighbor.”

In turn, Kang’s story was inspired by the events of the Gwangju Democratization Movement in the 1980s.

The film’s promising start is no doubt a small consolation for the 31-year-old Han, whose father died recently.

She took some time out by taking a break from hosting her hit talk show “Healing Camp.”