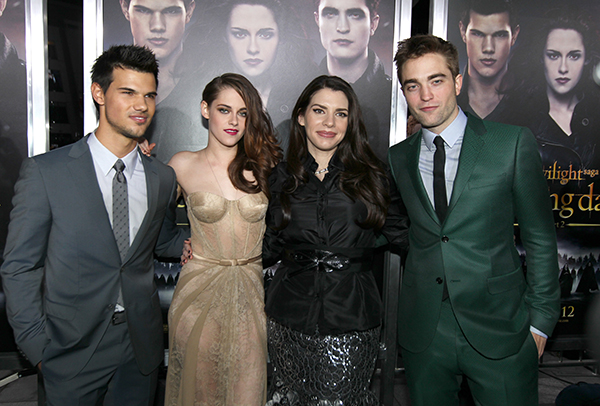 “Twilight” finale “Breaking Dawn - Part 2” finished just ahead of “Skyfall,” the 23rd film in the Bond franchise about British superspy 007. “Skyfall” rang up sales of $17 million domestically from Friday through Sunday.

“Breaking Dawn - Part 2” has pulled in $254.6 million since its release while “Skyfall” has grossed $246 million, putting both among the top films of the year.