Han Hye-jin gets a nod from female activist group

Han Hye-jin gets a nod from female activist group 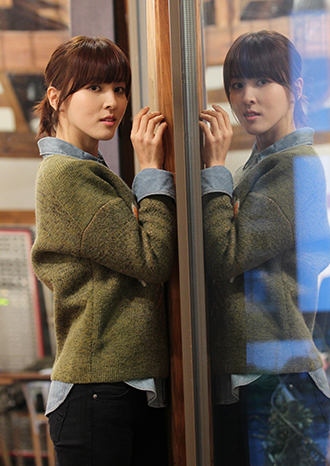 Actress Han Hye-jin has been given the “Green Media Award” by the cooperative women’s movement group Korean Womenlink.
The ceremony took place on Dec.6 and Han was recognized for her finesse in conversation.

Womenlink said that Han, as the host of SBS’ sentimental talk show “Healing Camp,” has a way with empathizing with guests while getting to the bottom of the matter, which the audience appreciates.
“She speaks in a gentle manner but still asks the hard hitting questions and gets the answers,” said a spokesperson from the group. “Such a combination is hard to come by in variety shows.”

The awards show, which is in its first year, is put on by the gender equality group and gives props to programs that the whole family can watch together.