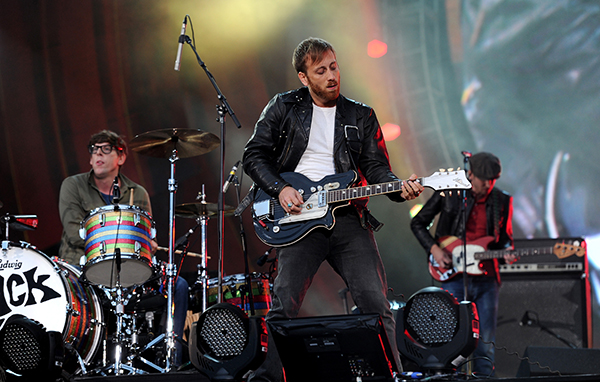 After British singer Adele dominated this year’s awards with her juggernaut album “21,” male artists took the lead in categories such as album of the year, with The Black Keys, fun., Mumford & Sons, Frank Ocean and Jack White competing for one of the night’s top awards.

The winners will be announced at the awards televised from Los Angeles on Feb. 10.

Record of the year nominees saw an assortment of rock, pop and hip hop nominees, with The Black Keys’ “Lonely Boy,” Kelly Clarkson’s “Stronger,” fun.’s “We Are Young,” Australian artist Gotye’s heartbreak hit “Somebody That I Used To Know,” newcomer Frank Ocean’s “Thinkin About You,” and Swift’s “We Are Never Ever Getting Back Together” receiving nods.

The nominations for the top awards and key categories were announced during an hour-long televised concert in Nashville for the first time, co-hosted by country-pop artist Swift and veteran Grammy host, rapper-actor LL Cool J.