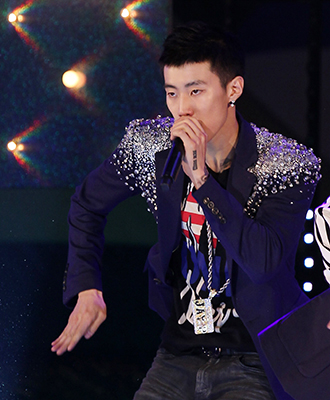 K-pop star Jay Park will be a commentator at this year’s Red Bull BC One, a leading B-boy, or break dancing, competition.

The international festival, to be aired on KBS N Sports on Sunday, is one of the most important B-Boy competitions, where 16 of the world’s best groups meet to compete for the top spot.

Taking place in Rio De Janeiro this year, the competition boasts Korea’s Wing and Hong 10. More than 11 nations will be represented this year.

Along with the former 2PM member who has a long history of break dancing, newscaster Kim Ki-woong and dancer and TV host MC Go will also act as commentators during the show.

The 25-year-old soloist is known for his finesses as a dancer in the industry, having been involved in the movement back in Seattle, where he grew up.

In July, he made headlines for treating fans to a free mixtape.