Late disco queen to be enshrined

Late disco queen to be enshrined 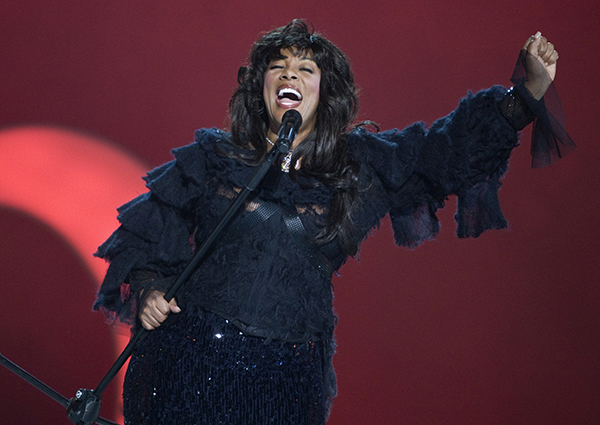 LOS ANGELES - Disco queen Donna Summer, who died in May, is to join the U.S. Rock and Roll Hall of Fame along with Canadian rockers Rush and hip-hop pioneers Public Enemy, it was announced Tuesday.

Grammy-winning disco diva Summer, who topped the charts repeatedly in the 1970s and ’80s with raunchy hits like “Love to Love You Baby” and “Hot Stuff,” died of lung cancer in May at the age of 63.

Progressive rock group Rush, formed in Toronto in 1968 and known for classic albums including “2112” from 1976 and 1981’s “Moving Pictures”, were already inducted into Canada’s Music Hall of Fame in 1994.

Hip hop veterans Public Enemy, known for politically charged lyrics, were formed in New York in 1982 and were named among the 100 Greatest Artists of All Time by Rolling Stone magazine in 2004. Heart, led by sisters Ann and Nancy Wilson, have been together for four decades and hit the big time with their debut 1976 album “Dreamboat Annie.” The band returned to the Billboard Top 10 with 2010’s “Red Velvet Car”.