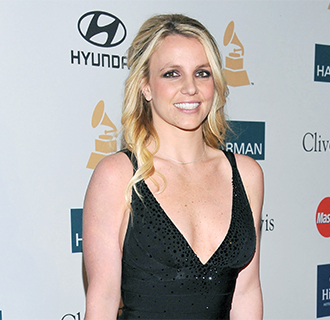 Pop star Britney Spears edged past Taylor Swift to claim the title of top-earning woman in music after bringing in an estimated $58 million from her album, endorsements and a perfume in the past year, Forbes said on Wednesday.

Country-pop singer Swift, 22, was a close second with an estimated $57 million paycheck thanks to her tour - which raked in more than $1 million a night - a contract with CoverGirl cosmetics, her own line of fragrances and her new album “Red.”

Katy Perry, 28, the only musician other than Michael Jackson to produce five No. 1 hit singles from one album, rounded out the top five with about $45 million in earnings.

“I think people love the comeback story- Britney never really finished her run as a superstar,” Steve Stoute, marketing expert and author of “The Tanning of America,” told Forbes.

Spears, 31, who was No. 10 last year, earned most of her money from her latest album “Femme Fatale” and her tour, according to Forbes, which compiled the list with estimated earnings from May 2011 to May 2012.

In September, Spears became a judge on the reality TV singing show “The X Factor,” reportedly for $15 million.Despite their huge incomes, only eight of the top women earners were among the 25 best-paid musicians, which Forbes attributes in part to career breaks to have children.

Madonna made the list in ninth place with an estimated $30 million in earnings, which did not include profits from her latest tour because it was outside the time period considered for the ranking.