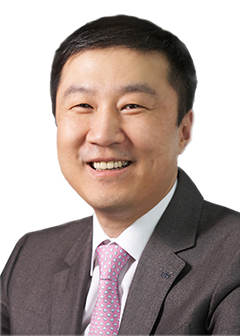 The group announced its 2013 organizational restructuring plan yesterday under the leadership of new group chairman Koo Ja-yol. A total of 36 executives were promoted.

LS Cable is the only affiliate that got a new CEO. Koo Ja-eun served as COO of the cable unit.

Koo is the only son of the late honorary chairman of Yesco, Koo Doo-hwoi, one of the LG Group’s co-founders.

“The latest restructuring is aimed at overcoming low growth and low profitability,” said a spokesman for LS Group.

LS Group was spun off from LG Group, the country’s fourth-largest conglomerate, in 2003.