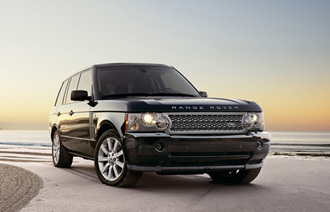 The South Korean importer of the luxury car brands -- Jaguar and Land Rover -- will recall a total of 966 vehicles sold in South Korea due to manufacturing defects, the government said Friday.

Subject to the recall are 474 Jaguar S-type model that were manufactured between Nov. 6, 2001 and Aug. 2, 2007. The cars have defects in self-leveling headlamps, according to the Ministry of Land, Transport and Maritime Affairs.

Owners of the vehicles are eligible for free repairs at Jaguar Land Rover Korea service centers starting today, the ministry said. Owners can also request for reimbursements of repair fees incurred ahead of the recall. (Yonhap)