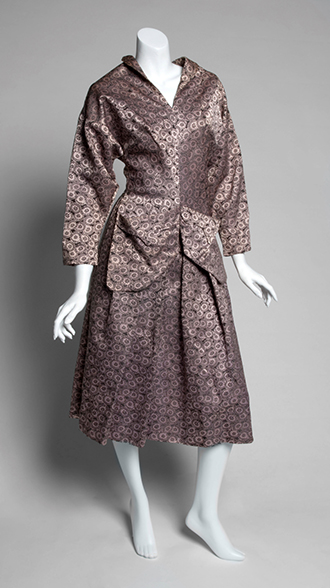 LOS ANGELES - An auction of film legend Greta Garbo’s belongings got off to a roaring start on Friday, with her clothing, jewelry and other memorabilia fetching more than 10 times presale estimates in many cases.

Bidding was brisk and high as more than 800 items belonging to the reclusive Swedish actress, including the bed she slept in, went up for sale over two days at Julien’s Auctions in Beverly Hills.

All the items come from the estate of Greta Garbo, who died in 1990 in New York at the age of 84 after retiring from movies and public life in 1941.

Her great-nephew Derek Reisfield told Reuters when the auction was announced in August that the family had kept her belongings in storage before deciding to sell them.

The collection includes vintage and designer dresses, shoes, furniture and photos from Garbo’s Hollywood heyday, as well as the platform bed she designed using antique Swedish carvings to reflect her Scandinavian heritage. The bed, due to be sold later in the auction, carries an estimate of $800-$1,200.

The buyers for the various items were not immediately known.

Garbo started her Hollywood career in silent movies such as 1927’s “Flesh and the Devil” and was among the few actors to successfully transition to talkies, becoming iconic not only for her beauty, but for her brains and the streak of independence she displayed on film and in her personal life.