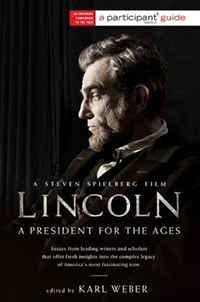 Lincoln: A President for the Ages

The First American. Frontiersman and backwoods attorney. Teller of bawdy tales and a spellbinding orator. A champion of liberty some called a would-be tyrant. Savior of the Union and the Great Emancipator. All these are Abraham Lincoln - in his time America’s most admired and reviled leader, and still our nation’s most enigmatic and captivating hero.

Timed to complement the new motion picture “Lincoln,” directed by Steven Spielberg, “Lincoln: A President for the Ages” introduces a new Lincoln grappling with some of history’s greatest challenges. Would Lincoln have dropped the bomb on Hiroshima? How would he conduct the War on Terror? Would he favor women’s suffrage or gay rights? Would today’s Lincoln be a star on Facebook and Twitter? Would he embrace the religious right - or denounce it? 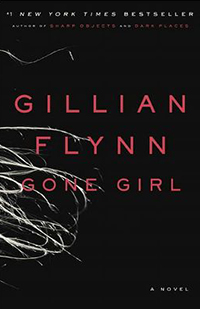 Marriage can be a real killer.

One of the most critically acclaimed suspense writers of our time, New York Times bestseller Gillian Flynn, takes that statement to its darkest place in this unputdownable masterpiece about a marriage gone terribly, terribly wrong. The Chicago Tribune proclaimed that her work “draws you in and keeps you reading with the force of a pure but nasty addiction.” “Gone Girl” is a toxic mix of sharp-edged wit and deliciously chilling prose that creates a nerve-fraying thriller, confounding you at every turn. 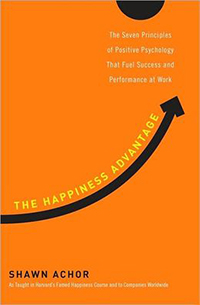 The Happiness Advantage: The Seven Principles of Positive Psychology That Fuel Success and Performance at Work

Our most commonly held formula for success is broken.

Conventional wisdom holds that if we work hard we will be more successful, and if we are more successful, then we’ll be happy. If we can just find that great job, win that next promotion, lose those five pounds, happiness will follow. But recent discoveries in the field of positive psychology have shown that this formula is backward: happiness fuels success, not the other way around. 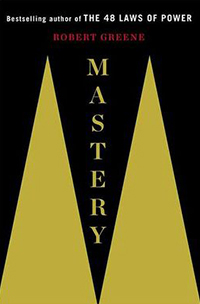 What did Charles Darwin, middling schoolboy and underachieving second son, do to become one of the earliest and greatest naturalists the world has known?

What were the similar choices made by Mozart and by Caesar Rodriguez, the U.S. Air Force’s last ace fighter pilot?

In “Mastery,” Robert Greene’s fifth book, he mines the biographies of great historical figures for clues about gaining control over our own lives and destinies. Picking up where “The 48 Laws of Power” left off, Greene culls years of research and original interviews to blend historical anecdote and psychological insight.