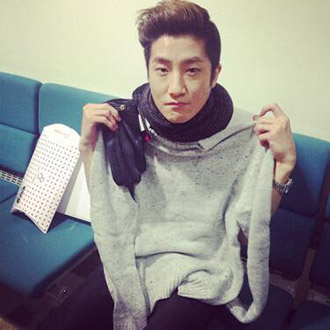 On the same day, the musician uploaded a picture of his newborn’s feet with the words “I Love You.”
He joines fellow member Tablo in becoming a parent, meanwhile fellow member Mithra Jin remains a bachelor still.

DJ Tukutz became a husband back in 2009 when he married a woman two years his senior.
Back in October, the band released its seventh album “99,” which was a first for the group in more than three years.
Ahead of the album, the group also released the EP “It’s Cold,” a collaboration with agency mate and former singing-survival show contestant Lee Hi.