Choice of fighter jets pushed to 2013

Choice of fighter jets pushed to 2013 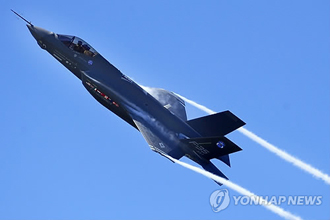 Selecting Korea’s next fighter jet has been postponed to next year and the next administration, the state-owned weapons procurement agency said yesterday.

“It is difficult to pick a bidder for the fighter jet project by the end of this year because negotiations with our bidders have been off schedule,” said Baek Yoon-hyeong, spokesman of the Defense Acquisition and Procurement Agency (DAPA), yesterday. “We expect a final winner to be selected in the first half of next year.” 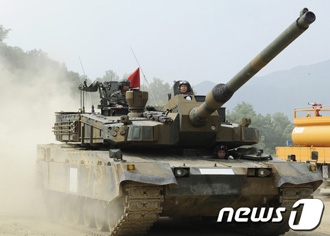 The competition has narrowed down to the F-35 Joint Strike Fighter by Lockheed Martin, the F-15 SE Silent Eagle by Boeing and the Eurofighter by Europe’s multinational defense group EADS.

The project was kicked off last January, and the DAPA had initially aimed to select a bidder by October and bring in the new fighters starting in 2017. When negotiations dragged, the DAPA delayed the conclusion to the end of this year.

Although the further delay was officially announced yesterday, both ruling party and opposition lawmakers have also been pressuring the procurement agency to delay its decision for the next government.

“The FX project involves large amounts of money, and therefore, we must be prudent about making a final decision,” said an official from the procurement agency.

“More time is needed at the moment to come up with negotiation conditions that would maximize the national interest.”

The decision was made just one month after the state auditor urged the DAPA to conduct more tests before importing the engine and transmission, known as the “power pack,” from the European country in November, saying that local products were treated unfairly when the DAPA compared product conditions with imported ones.

“There were enough discussions about the issues pointed out by the Board of Audit and Inspection,” Baek said.

“We have decided to import power packs for the first 100 K-2 battle tanks only and review local products for the second 100 battle tanks.”