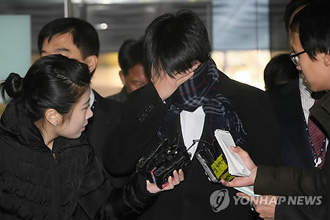 Prosecutors indicted a 30-year-old prosecutor surnamed Jeon who allegedly had sex with a suspect he was investigating in a theft case.

The inspection department of the Supreme Prosecutors’ Office yesterday said that they have indicted the junior prosecutor for having sex with a 43-year-old female surnamed Yoon who was accused of 15 counts of shoplifting from department stores.

It judged that Jeon offered Yoon he wouldn’t indict her in return for sex, saying it is a clear abuse of power. The prosecution also booked the woman without detention.

In addition, the inspection department also imposed its heaviest punishment on Jeon, requesting the Ministry of Justice fire him. 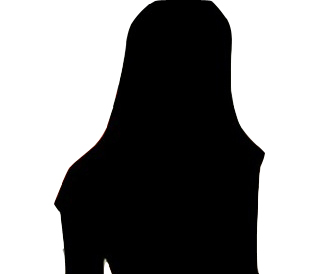 A committee headed by the chair of the Justice Ministry will be held to decide Jeon’s fate.

“Having sex with a suspect in return for exercising a prosecutor’s influence on a case is worse than taking hundreds of millions of won in bribes,” Lee Jun-ho, chief of the inspection department in the Supreme Prosecutors’ Office, said during a press briefing.

“He [Jeon] violated the fairness of the judicial system.”

Junior prosecutor Jeon, who was in training at the Seoul Eastern District Prosecutors’ Office, allegedly had sex with Yoon while he was interrogating the woman in his office on Nov. 10.

They had sex again in his car two days later and twice more at a motel in Wangsimni, eastern Seoul.

In late November, the prosecutors sought a warrant to detain Jeon for trial twice, but the Seoul Central District rejected it, saying it disagreed with the bribery charge against him.

The inspection department leading the investigation however judged that Jeon must receive criminal punishment.

They said, “A prosecutor who has the power to summon a suspect ordered her to meet him outside of his office and took her to a motel. It is something the suspect was forced to do, thus it is an abuse of power from the prosecutor.”

The inspection department is also investigating a 36-year-old prosecutor surnamed Kang from the Gwangju District Prosecutors’ Office, who is suspected of receiving service at hostess bars from the owner of a video screen horse-racing business in 2010. The department requested the Ministry of Justice dismiss the prosecutor.

The prosecution said Kang was also suspected of receiving sex for bribes but the allegation was dismissed due to lack of evidence.