Scorsese to produce film on Clinton

Scorsese to produce film on Clinton 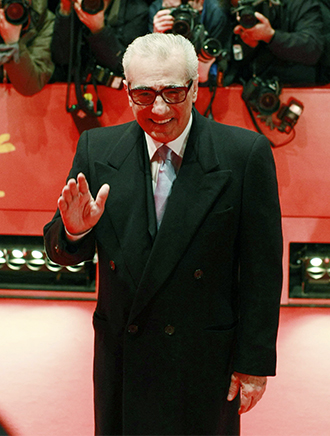 LOS ANGELES - Oscar-winning director Martin Scorsese will get up close and personal with Bill Clinton in a documentary about the former U.S. president, cable channel HBO said on Monday.

The documentary, which has full cooperation from Clinton, promises to delve into the two-term Democrat’s views on politics, history, culture and the world.

“A towering figure who remains a major voice in world issues, President Clinton continues to shape the political dialogue both here and around the world,” the director and producer said in a statement.

“Through intimate conversations, I hope to provide greater insight into this transcendent figure,” Scorsese added.

HBO would not say when filming would start or when the documentary was slated to air. Clinton, 66, who was first elected president in 1992, has been popular with the public since he left office in January 2001.

In July, pollsters Gallup measured Clinton’s favorability rating at 66 percent and found that he is popular among nearly all segments of the U.S. public.

Clinton has kept a high profile following his presidency through his foundation that aids global development. Reuters