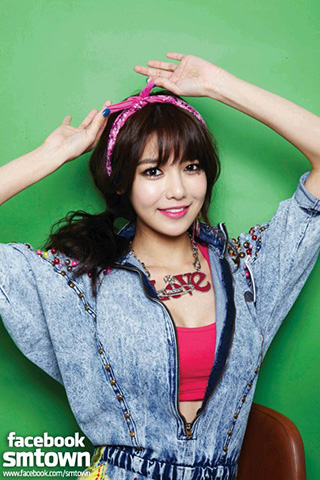 Ahead of a teaser trailer for its new album, Girls’ Generation has tantalized fans with a teaser image for the upcoming album “I Got a Boy.”

In the picture, the girls are sporting fun and vibrant outfits, somewhat different from their last album “The Boys.”

A new music video for a song titled “Dancing Queen” has also been released ahead of the group’s scheduled comeback Jan. 1.

In all, fans are excited about the girls’ step back into the limelight in 2013 with their fourth studio album.

Despite the fact that the group has been inactive as a whole unit, Taeyeon, Tiffany and Seohyun have been in the spotlight this year, releasing the single “Twinkle” in April.