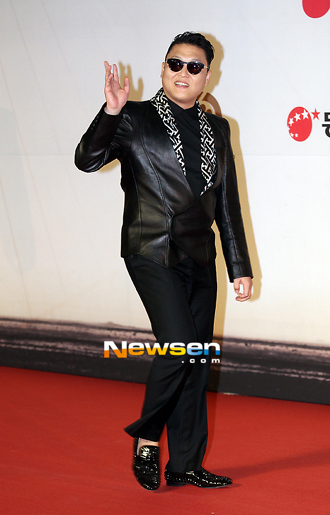 South Korean rapper Psy, who has galloped to superstardom with his trade mark horse-riding dance, has been chosen as the eighth most intriguing figure on the planet this year, according to an internet survey by the U.S. cable news channel CNN.

CNN selected the 35-year-old Park and 19 other people who captured the world's attention in 2012 and conducted an online poll of the candidates. A total of 45,940 people took part in the voting, CNN said Monday.

North Korean leader Kim Jong-un was included in the list of 20 candidates but failed to make the top 10. (Yonhap)