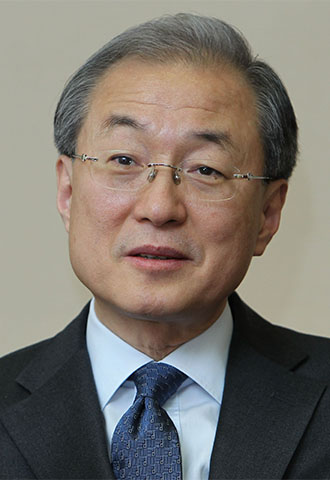 Korea has nominated its current trade minister as a candidate for the top post of the World Trade Organization (WTO), the Ministry of Strategy and Finance said yesterday.

Trade Minister Bark Tae-ho will compete against eight other candidates, including Herminio Blanco Mendoza, a former Mexican minister, and Indonesia’s former trade minister Mari Pangestu, to take over the helm of the WTO, according to the ministry. The current WTO chief, Pascal Lamy, is set to end its second term on Aug. 31.

By the end of May next year, the next WTO director general will be picked, the ministry said.