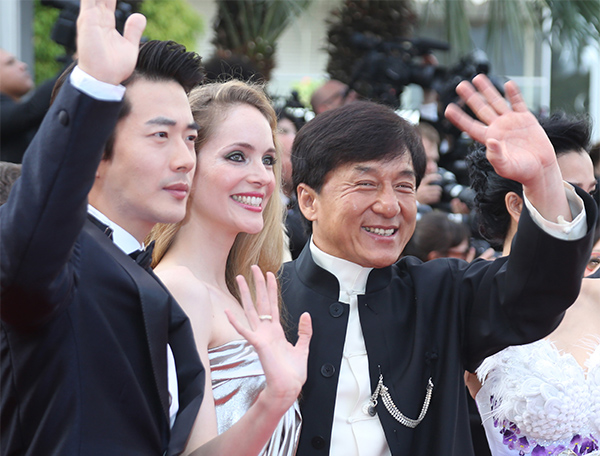 With his comeback on television just around the corner, actor Kwon Sang-woo embellished his silver screen resume with the success of a new Jackie Chan movie, “Chinese Zodiac.”

“Chinese Zodiac,” in which the 36-year-old Korean actor played Chan’s sidekick, raked in $34.6 million in the four days since its release last week, according to Chinese news media, a record for any Chinese movie. 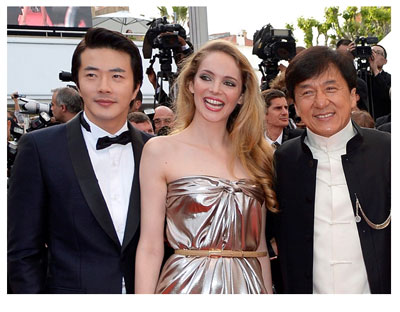 The action-comedy, which is a follow-up to the “Armor of God” from 1986 and “Armor of God II” from 1991, is Kwon’s second movie in China after the romantic love story “Shadows of Love,” which opened earlier this year.

The movie will hit screens in Korea in February, but local fans will be able to see Kwon earlier on the television screen in the new SBS television drama “King of Desire,” to be aired beginning next month.

It will be his first appearance in a television series since he left television after the 2010 SBS drama “Big Thing.”