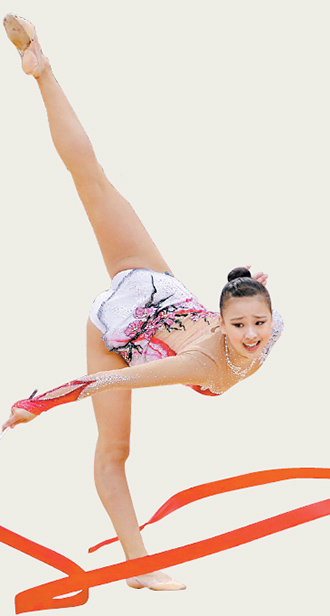 Team Korea had a stellar performance at the Summer Games held between July 27 and Aug. 12 in London, the same city where Korea participated in its first-ever Olympics under its own flag in 1948.

Surpassing the nation’s initial goal of winning 10 gold medals and ending up in the top 10 in the medal standings, Korea finished fifth overall with 13 gold, eight silver and seven bronze medals. It was the second-best result ever for Korea after a fourth-place finish at the 1988 Seoul Olympics.

One of the most dramatic moments for Team Korea was its bronze medal football match against Japan. The Korean team led by Coach Hong Myung-bo beat Japan 2-0 to claim its first Olympic football medal.

Despite controversial referee decisions in some events, particularly in fencing, the athletes pressed on and made their country proud. Fencers turned out to be the biggest contributors to Korea’s medal tally, winning two golds, one silver and three bronze medals.