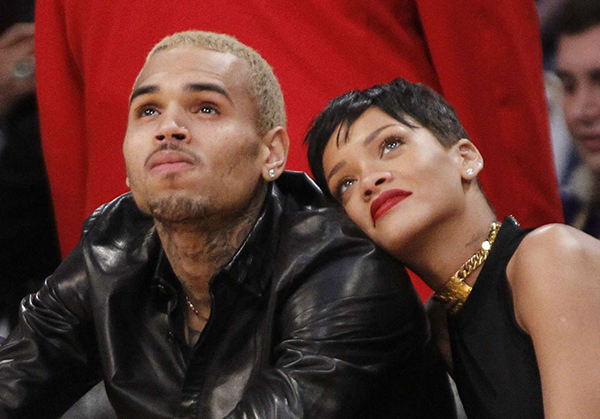 ABIDJAN, Ivory Coast - U.S. rapper Chris Brown arrived with singer Rihanna in the Ivory Coast city Abidjan on Sunday, when he was due to perform at an African music awards show.

Brown was billed as the star attraction at the glitzy Kora Awards, dubbed the “African Grammys”, that recognize musical achievements from around the continent.

The event was initially set to take place Saturday, but was delayed at the last minute. Organizer Ernest Adjovi initially blamed the delay on Brown missing his flight, but later said heavy rains and other logistical hiccups were behind the postponement.

R&B star Brown landed overnight in Abidjan, the Ivorian economic capital. Rihanna, who hails from Barbados, was by his side, wearing dark glasses.

The pair have a tumultuous history, and celebrity watchers obsessed about whether they are an item again after Brown admitted assaulting Rihanna in a case dating back to the 2009 Grammy Awards in Los Angeles.

Past Kora ceremonies have been attended by South African anti-apartheid hero Nelson Mandela and the late “King of Pop” Michael Jackson.

Brown, whom fans call Breezy, was also slotted to perform at a “Peace for Africa” concert at a stadium in Abidjan on Sunday afternoon.

Artists including the Nigerian duo P-Square, winner of the last top Kora prize in Burkina Faso capital Ouagadougou in 2010, will also take part in that event.