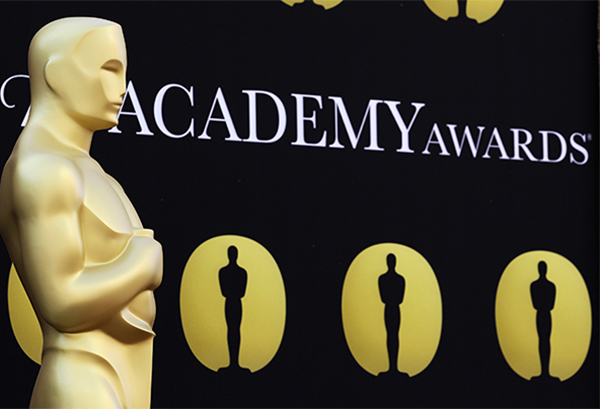 LOS ANGELES - The Academy of Motion Picture Arts and Sciences said Monday it has extended voting for the 2013 Oscars, after reports of problems with a new online polling system. The elite movie industry body is giving its voting members an extra day - the deadline will be this Friday at 5 p.m. Los Angeles time, instead of 24 hours earlier - to choose their nominees.

“By extending the voting deadline we are providing every opportunity available to make the transition to online balloting as smooth as possible,” said Academy chief operating officer Ric Robertson.

“We’re grateful to our global membership for joining us in this process,” he added in a statement.

The Academy, which organizes the climax to Hollywood’s annual awards season in February, introduced the option of online voting for the first time for its nearly 6,000 members.

Old-fashioned voting by mail was still possible, although an initial Nov. 30 deadline for requesting the ballot papers had to be extended by two weeks after complaints from members that they had missed it.

The Academy also set up e-voting stations in Los Angeles, New York and London, where its own officials could help members through the process.

But reports of problems with online voting have snowballed, with some Academy members struggling with the security system of passwords required to register their choices.

“It’s easier to break into the CIA,” one member told the Hollywood Reporter last week, in a piece which said many voiced concern that many older voters would give up and not cast their ballots.

“You know, a lot of older, cantankerous people - people who aren’t so highly motivated to vote - are going to say, ‘Oh, forget this.’ I’m sure there’s going to be some votes lost,” added another member. AFP