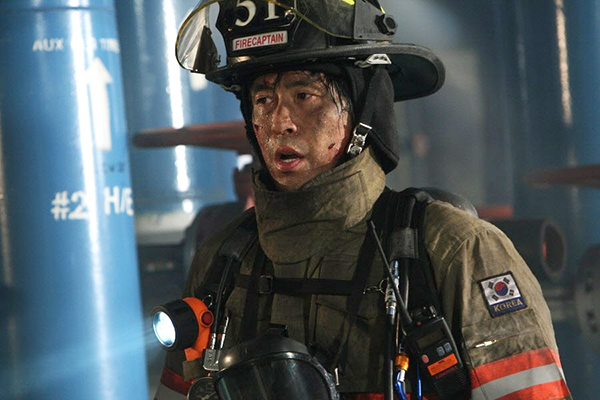 “The Tower” is still standing tall on top of the Korean box office charts.

By taking the top spot, the film directed by homegrown talent Kim Ji-hoon has usurped the place of current Hollywood hit “Les Miserables.”

“The Hobbit” is also trailing behind the Korean blockbuster, coming in at fourth.

The Korea Film Council said on Monday that “The Tower” was the most-watched film over the weekend with some 873,221 views across 617 cinemas nationwide.

The flick starring Son Ye-jin and Seol Kyung-gu opened on Dec. 24 and chalked up more than 430,000 views on its first day.

After one week, the film had drawn in more than two million cinemagoers, being the preferred pick over Hollywood pieces that were anticipated from months ahead.

The gripping action-suspense revolves around heart-pounding stories of rescuers and people trapped inside a luxurious building following a fire.
By Carla Sunwoo