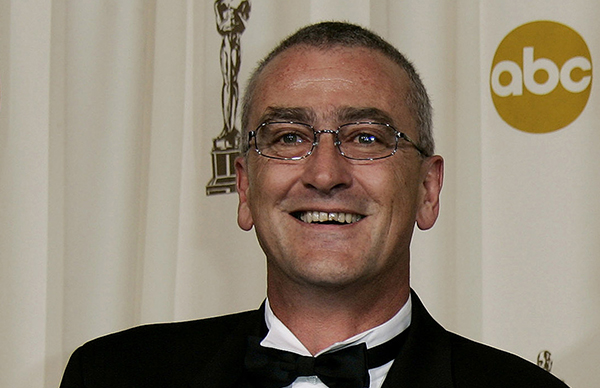 WELLINGTON, New Zealand - Oscar-winning sound editor Mike Hopkins, who worked on the “Lord of the Rings’’ trilogy and other Peter Jackson films, has died in a rafting accident in New Zealand. He was 53.

Hopkins drowned on Sunday when his inflatable raft capsized during a flash flood in a river on New Zealand’s North Island, police senior Sgt. Carolyn Watson said. His wife survived.

The New Zealand Herald newspaper quoted “Rings’’ director Peter Jackson as saying many actors, directors and film crew members who were lucky enough to work with Hopkins would miss him deeply.

“Mike was a very genuine, caring and warm-hearted guy with a great sense of humor,’’ Jackson said.

A native New Zealander, Hopkins shared Oscars with sound editing partner Ethan Van der Ryn in 2006 for “King Kong’’ and in 2003 for “The Lord of the Rings: The Two Towers.’’ They also were nominated for 2007’s “Transformers.’’

Hopkins also was sound editor on the two other “Rings’’ films and had worked on earlier Jackson movies including “Heavenly Creatures’’ and “The Frighteners.’’

The Herald reported a family celebration of Hopkins’ life was planned on Thursday.

A river contractor, Bruce Slater, and his son used a jet boat to rescue Hopkins’ wife. Nicci Hopkins had been in the Waiohine River two hours and was clinging to a ledge in a narrow part of the gorge too dangerous for bigger boats or a helicopter.

Watson called the Slaters heroic. Slater told Fairfax New Zealand the flash flood raised the river two to three meters (9.8 feet) while the rafters were in the water.

“If they’d been half an hour earlier, they would have been clear of the gorge,’’ he said. And a half hour later, the water levels would have been noticeably dangerous before the rafters launched, Slater said.