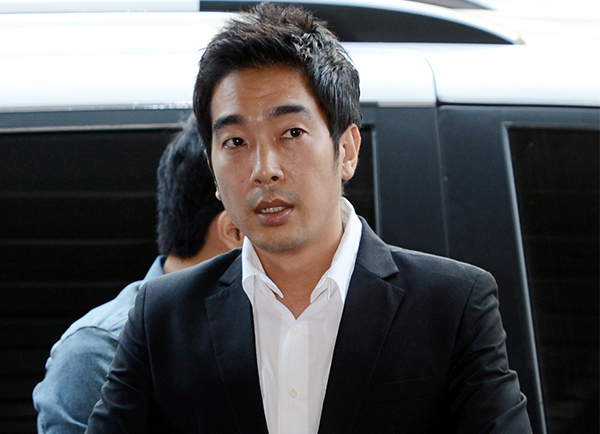 
Singer Ko Young-wook is back in the spotlight for another alleged sexual crime involving a child.

Seodaemun Police said yesterday that the disgraced singer was being investigated after a 13-year-old girl filed a complaint saying that she was assaulted last month.

The girl claimed that on Dec. 1 Ko lured her into his car and then molested her in the vehicle.

Authorities said that the girl’s testimony sounded credible and that they were in the middle of analyzing a CCTV recording that captured Ko’s car.

The police said although he was questioned just for the day, they intended to issue an arrest warrant for the 36-year-old entertainer.

“The victim could appear to be an adult as she is quite tall and possesses a mature demeanor, but she is only a middle school student,” said a police spokesperson overseeing the case.

Early last year, a different teenager came forward to accuse the former idol group member of getting her drunk, taking her back to his place and raping her.