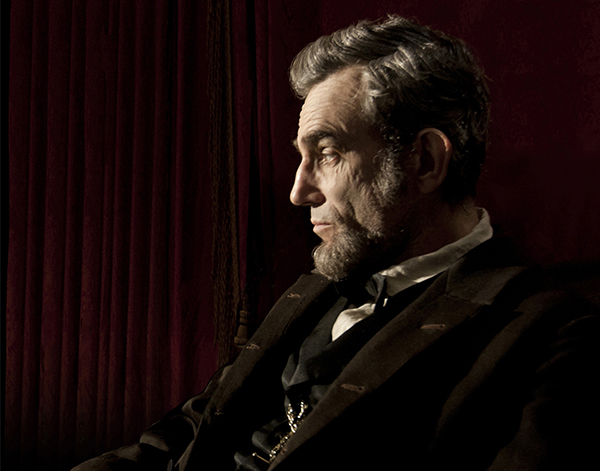 The producers behind slavery film “Django Unchained,” Iran hostage drama “Argo” and the latest James Bond film “Skyfall” were also on the list of 10 movies nominated for the awards handed out by the Producers Guild of America.

The Producers Guild Awards, a key indication of Hollywood sentiment ahead of the Oscars in February, will be handed out at a ceremony in Los Angeles on Jan. 26.