‘The Thieves’ set to open in China

‘The Thieves’ set to open in China 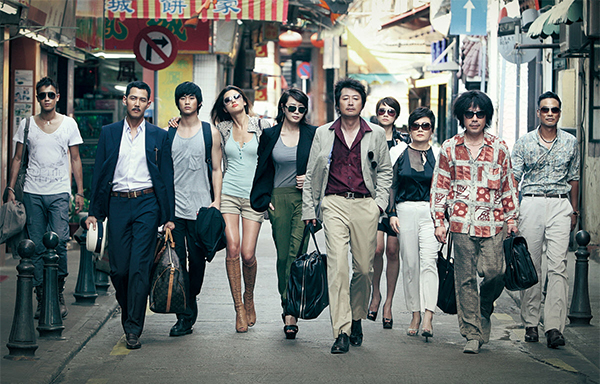 Six months after its Korean opening, “The Thieves” will premiere in China on Jan. 15.

The Chinese distributor Lava Film said that the flick, directed by Choi Dong-hoon, will be screened in some 3,000 theaters nationwide.

According to the distributor, the film’s ability to secure so many venues is a big deal, especially for a foreign production.

“The Thieves” will stand on near-even footing with the eagerly anticipated Chinese film “The Grandmasters,” directed by Wong Kar-wai.

Wong’s production is set to be one of the biggest movies this year and has secured 5,000 venues.

Although it is expecting great things from one of Korea’s biggest blockbusters, Lava Film said that it was inconvenienced due to the change of leadership in the nation, which led to delays in the film being rated.

“We wanted to screen the film back in September, and if we did so, we would have made more money,” Lava Film said.