Block B looks to terminate contract

Block B looks to terminate contract 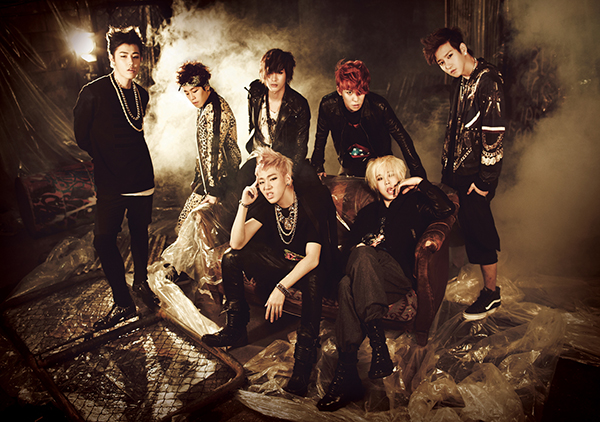 
Block B is suing its agency after receiving no money for close to a year.

The rookie band that shocked the nation last year by making jokes about the devastating flooding in Thailand has found that the joke’s on them this time.

The boy band has asked the Seoul Central District Court on Friday to place an injunction on the exclusive contract signed with its agency, Stardom Entertainment.

According to the court, the agency had stopped paying the group members since April 2012.

The contract between the group and the agency stipulated that in addition to providing adequate training and gigs for the rookie band, members would be paid a monthly salary.

“The money we are owed for performing at different festivals and taking part in drama soundtracks as well as income from the Japanese fan club foundation is still to be paid,” the band stated.

In addition, the agency’s CEO had apparently taken the 70 million won ($65,782) “startup costs” pooled by the members’ families and fled.