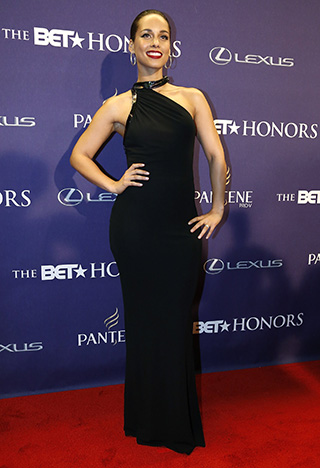 Smokey Robinson and Stevie Wonder, two prominent elder statesmen of American music, also will perform at one of the three official parties planned for the onset of Obama’s second term in office, the inaugural committee said.

Obama’s swearing-in ceremony on Jan. 21 is expected to draw up to 800,000 people. In 2009, 1.8 million flocked to Washington to celebrate the United States’ first African-American president. That historic event featured 10 official balls. This time around, organizers are planning two - one for members of the military and one for the general public. Organizers also plan a children’s concert for the Saturday before the event.

Organizers did not say who would perform at which event.

The inauguration committee previously announced performers for the swearing-in ceremony. R&B star Beyonce Knowles will sing the national anthem, while country singer Kelly Clarkson is scheduled to give a rendition of “My Country, ‘Tis of Thee.” Singer-songwriter James Taylor will perform “America the Beautiful.”

It will be Beyonce’s third inauguration performance. Four years ago, she serenaded the first couple with Etta James’ “At Last” at an inaugural ball, and in 2001 she performed at the children’s concert with her band, Destiny’s Child. Reuters