Son Tae-young lands her own show

Son Tae-young lands her own show 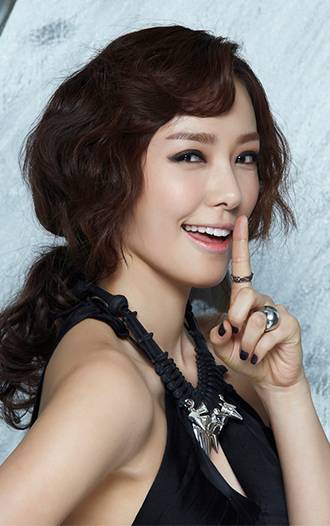 Actress Son Tae-young, better known as the other half of Hallyu actor Kwon Sang-woo, is set to star in her own make-over show.
Son, a former Miss Korea pageant who is known for her good looks and style will help transform the lives of everyday Plain Janes who reel defeated in the looks department.

The show will air on the new cable channel for females “KBS W,” and Son will offer all her expertise in beauty, style, life and fashion trends to her guests appearing on the show to begin airing Jan. 18.
“I’ll work hard to impart all that I know toward those women who want to change,” said Son.

The 32-year-old entertainer will also make a special appearance on her husband’s new drama “King of the Beast” to air Jan. 14.
Son will play a cameo, appearing as a haughty snob who mistreats the bartender character played by her hubby.