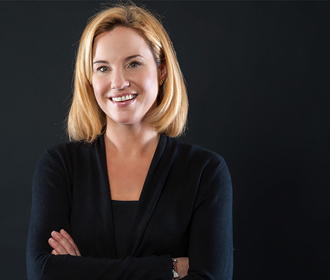 Britta Seeger, a specialist in customer relations and after-sales services, has been named chief executive officer of Mercedes-Benz Korea.

The Korean unit of the German automaker said over the weekend that the 44-year-old Seeger will also be the CEO of Daimler Trucks Korea and begin her new job March 1.

The top position at Mercedes-Benz Korea has been vacant since November, when Thomas Urbach died during a business trip in Germany.

Seeger started in sales with Daimler Group in 1992 and in 2000 was promoted to senior management for the automotive e-retail and customer connect business. Three years later, she moved to marketing in the global service and parts division, with positions in after-sales product management and service. Since December 2010, Seeger has been a director of sales and marketing.

Seeger will be the second woman to manage an imported auto division in Korea after Lee Hyang-lim, former CEO of Volvo Korea in 2008, and the first CEO among foreign auto brands in Korea.

Last year, Mercedes-Benz was the No. 2 foreign brand in Korea after BMW, but its on-year growth rate of 4.4 percent fell far below industry average of 24.6 percent.