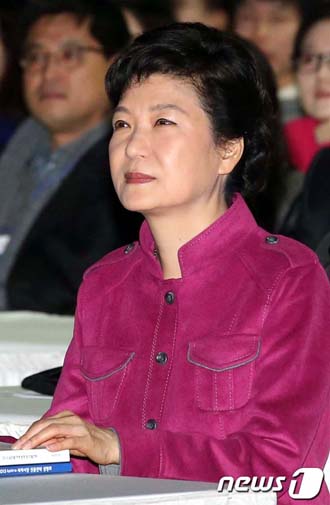 The Ministry of Foreign Affairs and Trade said yesterday that the incoming Park Geun-hye administration should immediately begin negotiations with the United States to revise the bilateral energy agreement as well as Korea’s share of non-personnel stationing costs for American troops in the country, according to a senior official from the presidential transition team.

“The Ministry of Foreign Affairs and Trade reported to us that holding summit meetings, negotiating the Korea-U.S. Atomic Energy Agreement and negotiating Korea’s share of non-personnel stationing costs with the U.S. are matters that need to be dealt with immediately once the new government kicks off [on Feb. 25],” said Chin Young, the transition team’s deputy chief. “As for future policies that need to be promoted, the ministry pointed to creating an environment that allows progress in resolving the North Korean nuclear issue and promoting regional integration through bilateral and multilateral free trade agreements between Korea, China and Japan.”

It was the ministry’s turn yesterday to give a policy briefing to President-elect Park Geun-hye’s transition team, which has been meeting with government ministries and agencies since Friday.

The Atomic Energy Agreement with the United States was first signed in 1974 and does not allow Korea to process spent nuclear fuel.

The two countries have been in talks since late 2010 to review the agreement before it expires in 2014. Korea wants to remove the fuel processing ban.

With regard to non-personnel stationing costs for the 28,500 U.S. troops stationed in the country, Korea currently pays 42 percent under existing agreements. There have been reports, however, that the United States wants Korea to contribute as much as 50 percent.

The ministry also discussed a draft plan for President-elect Park to visit the United States, China, Japan and Russia, referred to as the “four powers,” for summit talks after taking office.

Other top agenda items included laying the groundwork for real progress with North Korea over its nuclear programs and seeking regional cooperation in Northeast Asia.

Ministry officials said they would strengthen cooperation with the United States and China to change the North’s attitude on nuclear weapons, according to the transition team. Officials also said the ministry will continue to pressure the North through the United Nations Security Council, where Korea will hold a one-month presidency in February.

The committee also said the Foreign Ministry discussed strategies for strengthening relations with China to deal with tensions in Northeast Asia over history and territory issues.