Hollywood’s no breeze for director

Hollywood’s no breeze for director 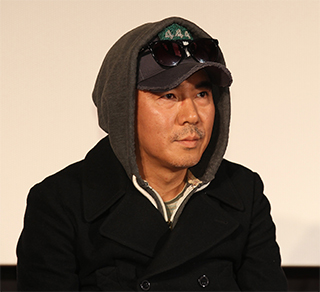 Director Kim Ji-woon introduced “The Last Stand,” his debut piece in Hollywood, on Monday at a press conference where he discussed the difficulties of working abroad.

At the Q&A session held at the London Hotel, Kim said he encountered problems but overcame it all by drawing on his years of experience in the Korean film industry.

Kim said more than anything the film was meaningful not only because it was his first time working on a Hollywood flick but also since “The Last Stand” is Arnold Schwarzenegger’s first film since 2003.

“He’s a top Hollywood actor, and because he’s been working with the best of the best, he was quick to decipher what I wanted,” Kim said of the former governor of California.

Despite support from the Hollywood heavyweight, Kim called directing a daunting and lonesome job. “At first, language was a huge barrier, but soon I came to realize that you can show people video clips and they’ll get it,” he explained.