Korea to get first look at ‘Stoker’

Korea to get first look at ‘Stoker’ 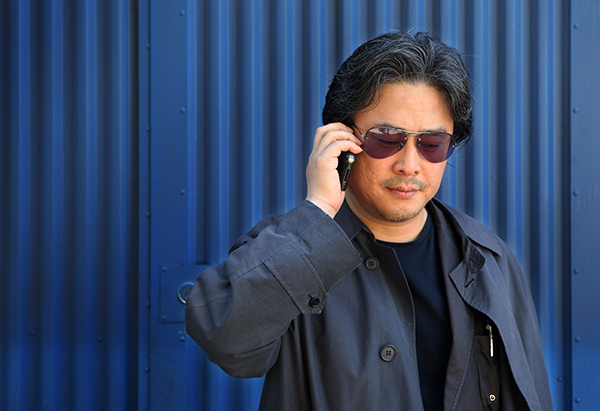 Although it will be screened to some industry insiders at this year’s Sundance Film Festival and at the International Film Festival Rotterdam, the thriller starring Nicole Kidman will open for regular cinema-goers in Korea on Feb. 28.

Ahead of the world premiere, the film has been praised among critics for its unique blend of Park’s oddball insights and Hollywood style.

It seems that Hollywood has a taste for Park now as “Old Boy” is being remade by an American team. Spike Lee directed the film and Josh Brolin and Sharlto Copley star in it.