Super Junior M to be on China show

Super Junior M to be on China show 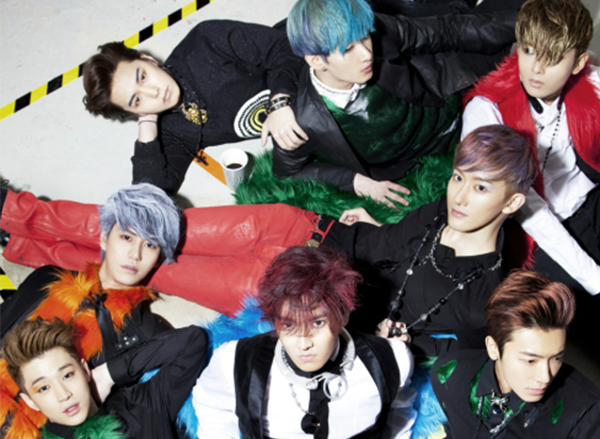 
How do the Chinese celebrate the coming of spring? By taking in performances by the biggest boy bands from around the world, of course.

Another star to make an appearance in the festive program was Chinese actress Cecelia Cheung.

The program, which will air via Liaoning Satellite TV on Feb.8 throughout China, is No.1 in its time slot. For the past 10 years, the show has maintained its position during the holiday, which is often equated to the West’s Christmas and New Year’s Eve rolled into one.

So far, 2013 has been promising for the Korean boy band.

In the last couple of days the band’s promo video has been screened on outdoor LCD screens throughout China, generating much buzz.

Today the eight-member group will hold a fan meet at the Nanjing Olympic Sports Center under the banner “2013 Super Junior- M Fan Party in Nanjing.”